The Positive Futures articles are designed to be thought provoking and give up to date examples of how we can change the way we think and operate, so that we become more successful. 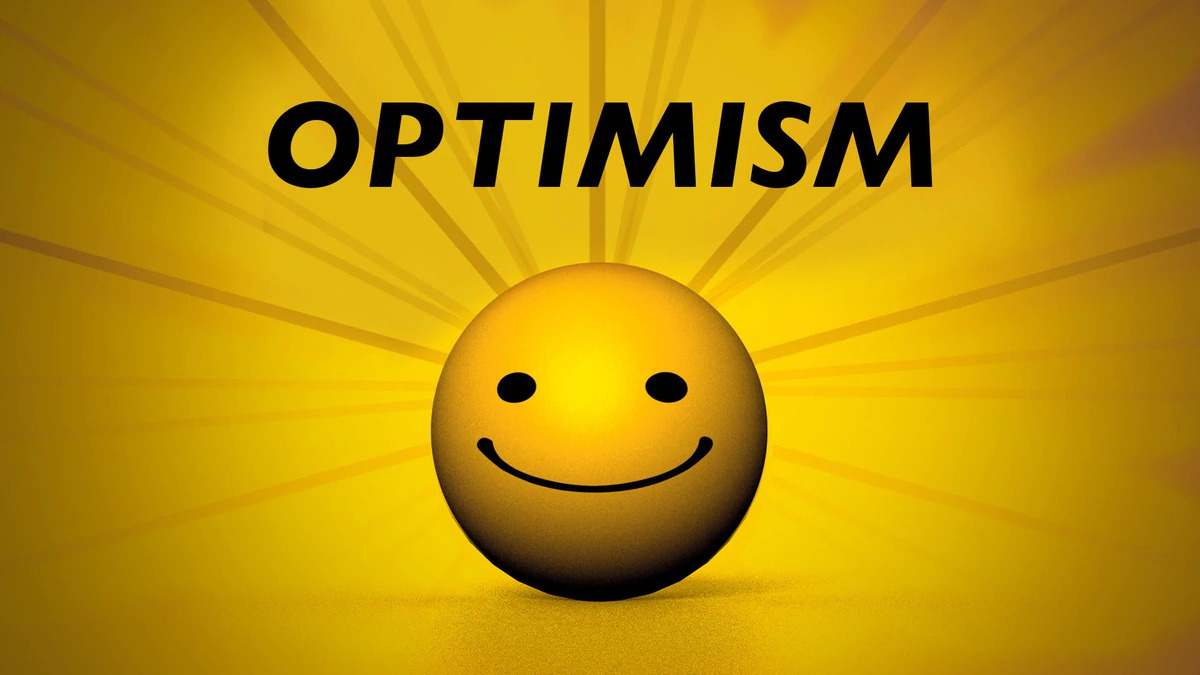 What is the difference and why does it matter?

It has only struck me recently as to why it is important to differentiate between these two thought attiudes.

By chance I was listening  to a life coach extolling the virtues of always looking for the good in every situation and why optimism leads to success.   However this logic just doesn’t seem to fit with what I see.  On several occasions I have seen businesspeople being incredibly  optimistic whilst their business is collapsing around them and they can’t see whats happening.  You know, the bit of business or the large contract they have been promised is bound to suddenly drop.  Whereas, some of the most successful businesspeople are real cynics. So what’s going on?

So Shock Horror …. I don’t think that optimsm is what it’s cracked up to be.  In fact I will go so far as to say it can be a real hinderance to success.  The “Oh it will be all right in the end” kind of thought process is definitely not good if say,  you are a surgeon or an accountant is it?  And to be honest, someone with a smile on their face all the time is a bit wearing.

Dave French and I were inducted into the world of behaviour and became qualified analysts under the inspirational Art Neiman.  Here we learned the difference between being optimistic and being positive.  Optimism is the blind certainty that everything will be OK.  Being positive was a recognition of the situation you are in, and deciding what the best course of action would be to take.  As you can see there is a difference.

Optimism by it’s nature is limiting because you believe the course you are on is fine. No need to change. “It will all work out”.

Having a positive attitude is not about being optimistic,  and it is not about having a smiley face.  It’s about saying to yourself “What steps do I need to take right now to get me where I want to be”.

The challenge for many people is that they cannot see what steps to take because they havn’t defined where they want to get to.  If people haven’t decided what their definition of success is, then this induces negativity,  which in turn begets inaction.

So my top tip would be to leave the optimism behind you and focus on engendering a positive attitude within yourself.

Don't look back, don't look down, always look over the horizon.

Send Us A Message

PrevPreviousWhat Causes Conflict
NextWhat’s your preferred behavioural style?Next
We use cookies on our website to give you the most relevant experience by remembering your preferences and repeat visits. By clicking “Accept All”, you consent to the use of ALL the cookies. However, you may visit "Cookie Settings" to provide a controlled consent.
Cookie SettingsAccept All
Manage consent